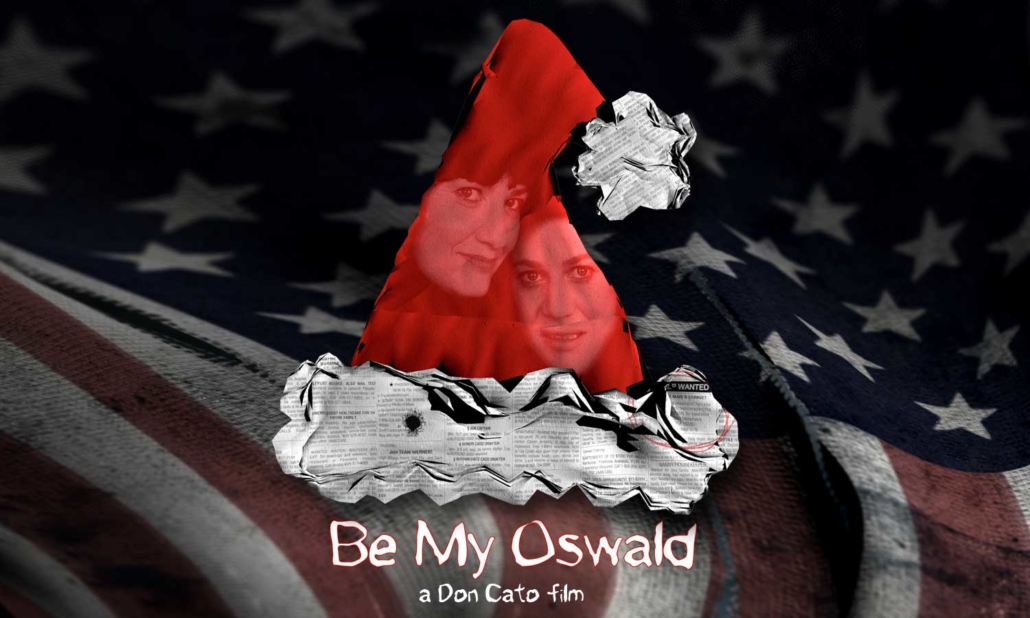 A few words from the producers

To assassinate Santa Claus is a ridiculous notion because, of course, he doesn’t exist. Yet, it is also a treacherous notion because Santa is a sacred American myth, deeply rooted in our hearts and a fundamental element of our social consciousness and economic system. Our cultural environment is saturated with Santa’s mutated image and that image is never a greater visible symbol of power (or a better target) than his grand holiday entrance down Broadway the heart of New York City in the Thanksgiving Day Parade.

Be my Oswald looks at the struggle between the power of myth over reality with a micro cultural environment of two individuals who’s bonding loyalty and trust clash when confronted with the truth. That struggle, much like our shocking childhood discovery about the truth of Santa, is a very rude awakening.

In early November a militant vegetarian known as B, recruits a high society girl and would be activist known as A as her unwitting conspirator against Santa Claus. As the Thanksgiving Day Parade marches down Broadway under their 6th floor space and Santa rides directly into the crosshairs, A and B are locked in a critical struggle that will affect every childhood, every family, the holiday season, the global economy and the way the entire western world looks at Santa Claus forever.

Listen to the Closing Credits Music 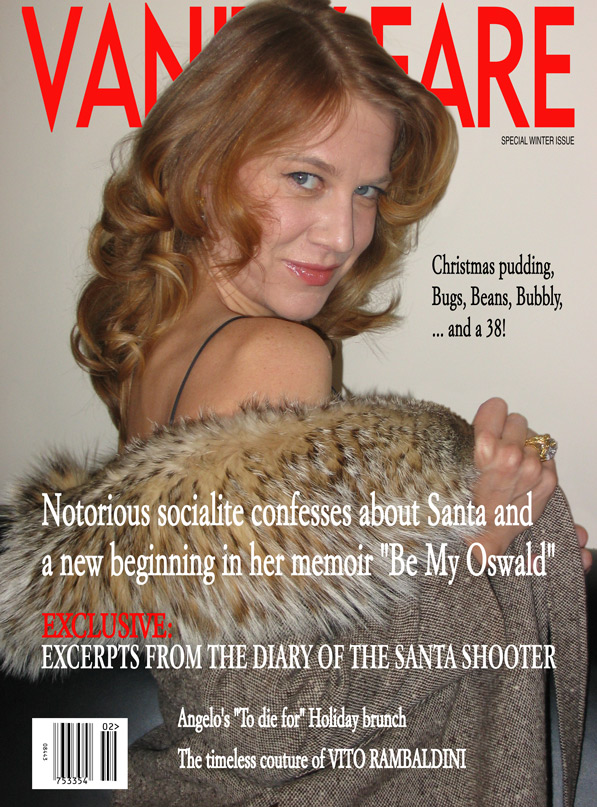 “A seriously deranged dramedy about finding yourself through terrorism…”

The MADE IN NEW YORK logo is owned by the City of New York and is used with the permission of the City of New York. Neither the city nor the Mayor’s Office of Film, Theatre, and Broadcast endorses, sponsors or is responsible for the content of this film.